Cyclic Corrosion Testing is a test that comprises of different climates which are cycled and the samples undergo a changing environment that would be encountered in the natural world. The intention is to see a more accelerated rate of the type of failure that might occur naturally. Salt spray (sometimes referred to as salt fog), is used in a closed environmental chamber to create a variety of corrosive environments. Samples are subjected to a specified salt concentration for a predetermined amount of time.
.
Typically used on plastic interior/exterior trim transportation components and assemblies, Dimensional Stability Tests are a measurement of the linear dimensional change from exposure to temperature. This test gives an indication uniformity between lot to lot with regards to internal stress during processing. During the procedure, dimensions of the sample are taken at reference marks. The sample is placed in an oven for a specified amount of time, then after reconditioning it to room temperature, distances between the reference marks are re-measured.
Heat Aging is performed on samples that may experience elevated temperature exposure, typically on applications ranging from automotive to industrial. These tests are often used to accelerate the aging process, also a way of simulating conditions the specimen may be exposed to during its product lifetime. 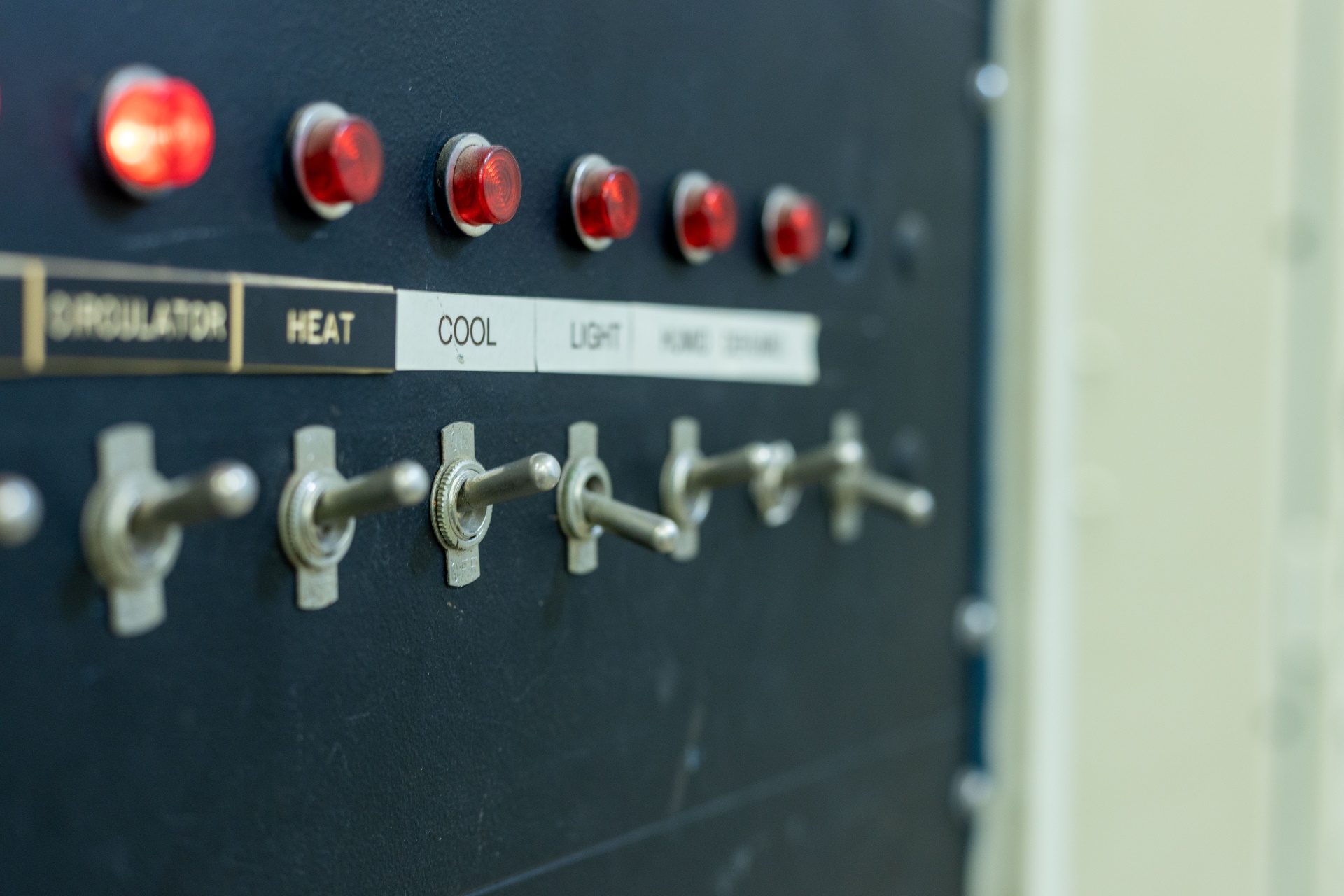 During Thermal Cycling with Humidity Tests, products are exposed to either a constant temperature with relative humidity or a cycled temperature with relative humidity. This can help identify problems with the product’s design and operation, and can help to better understand how the product behaves on an ongoing basis. These tests are used by a wide range of industries including automotive, electronics, aerospace, electrical, pharmaceutical and more. 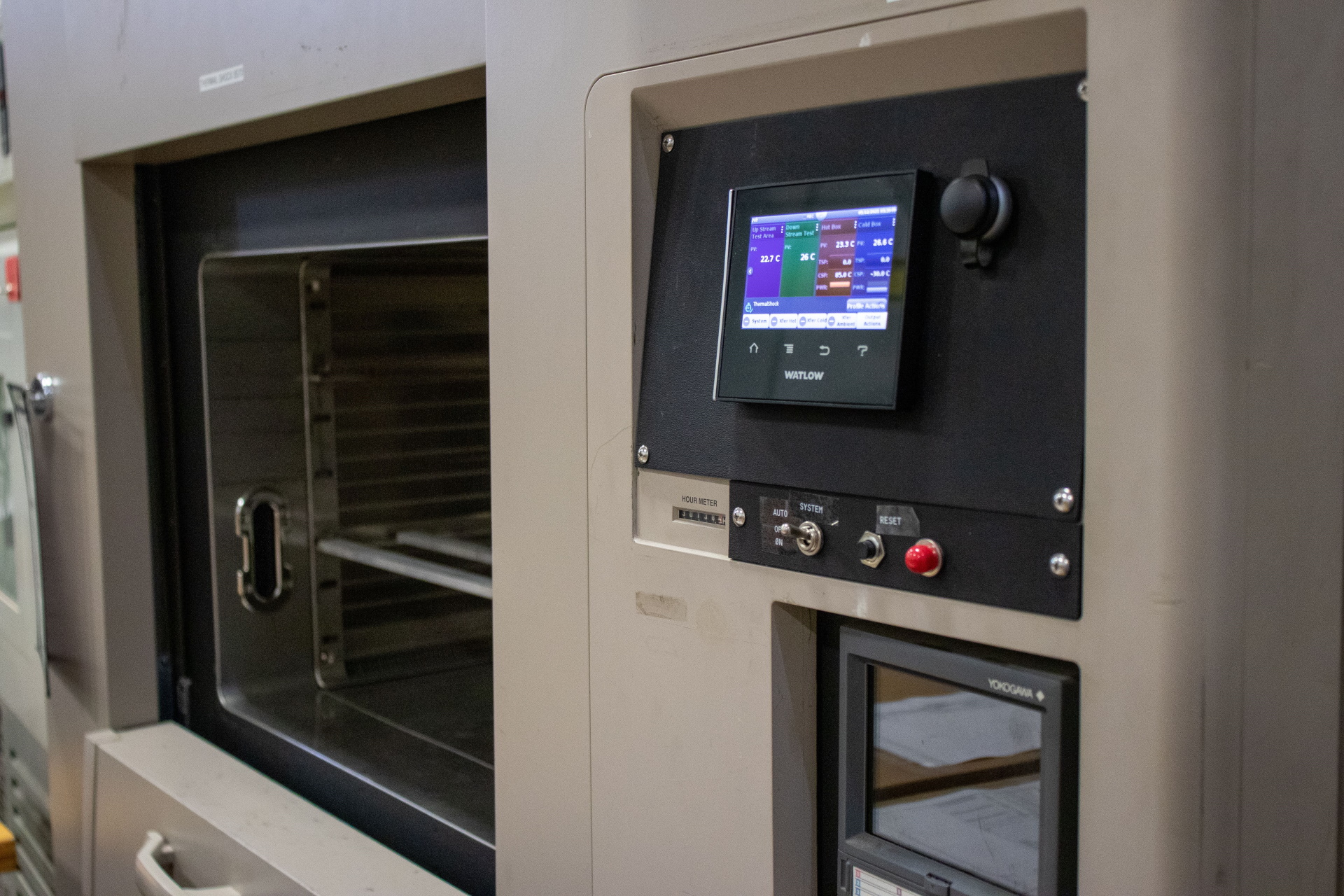 Thermal Shock Testing replicates a quick transition between two extreme temperatures in less than one minute. This reduces the risk of product failure in the field.
.

We also use ESPEC thermal shock systems, which feature:

Let’s Get in Touch

If you have any questions or want to request a free quote from us, please click one of the buttons and we will get back to you as soon as possible!